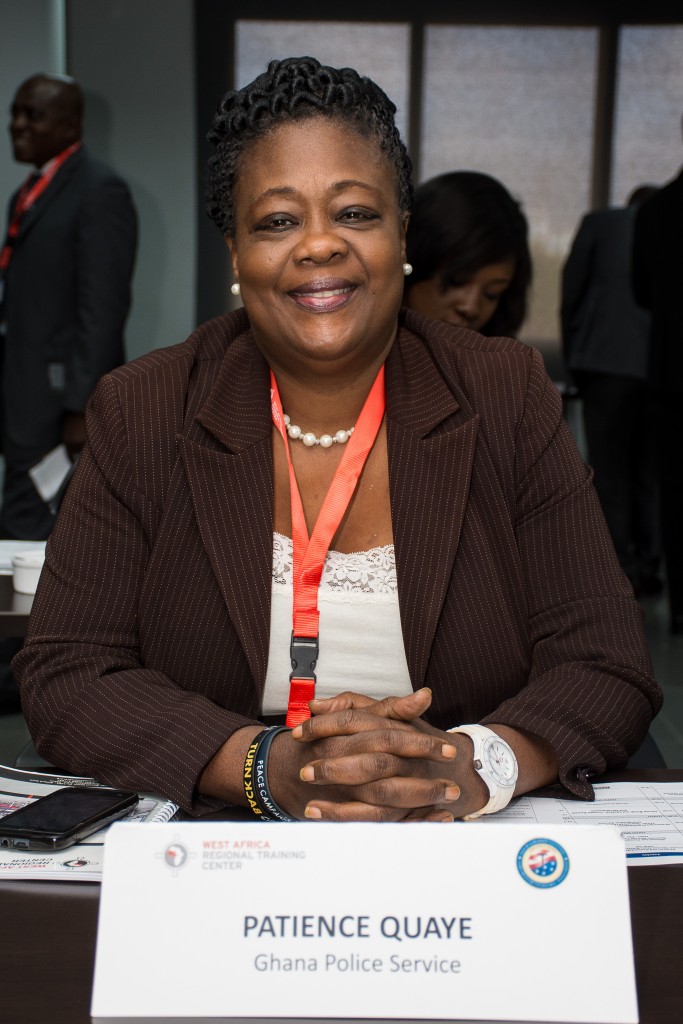 We hope you are all progressing in your various law enforcement careers and making applicable use of the RTC knowledge and experience gained during training deliveries.  We have yet another success story on a case that led to the rescue of a trafficked victim. We are honored to feature Chief Superintendent Quaye of the Anti-Human Trafficking unit of the Ghana Police Service whose example is worth emulating. Happy reading!

The Rescue of a Trafficking In Persons Victim

Thousands of children under 18 years of age continue to spend up to 12 hours in the field every day in Ghana working as cowboys in different parts of the country and fisher boys on the lake of Volta. Many pointers can be tagged to child labor but one obvious pointer is poverty. Majority of trafficked children originate from poorer areas in Ghana.

I watched a documentary on television dubbed “the rented children”. This video documented the plight of a 10 year old boy who was sold into slavery and was abused to work under forced labor. After watching the video, I was determined to rescue this boy and several others like him from domestic slavery and to save them from this exploitative situation.

After gathering intelligence and collecting evidence on the location of the victim, with the help of Google earth, I organized the rescue team from the department of Anti-Human Trafficking Unit of the Ghana Police Service to rescue the trafficked victim.  After a long resistance from the town folks, he was finally rescued.  The chaos that surrounded his rescue got him confused and unwilling to cooperate initially.  He was highly traumatized after his rescue, and he could hardly speak. Calm seemed to be restored to him after he was made to watch his own laboring video and was also made to understand that it was an abuse of his human rights.

Today, he has started a life of a preschool child at the age of 15 and has been sent to a safety home. Even with the lost years of personal life, he is thankful and grateful to the rescue team for the new opportunity as a beginner.

His story is not different from many other children that are laboring and being exploited by various slave owners. Many children risk their lives every day in order to survive. We hope to rescue such children in the future in order to put a smile on their faces

I would like to conclude by saying that through networking and collaboration, we can win the fight against human trafficking in Ghana. Let us expose human right violation against children and prevent the unlawful and immoral trafficking of children by combating the various socio –economic factors the best way we can.

Post by Esther Afari. Esther is one of the Delegate/Alumni Coordinators at the West Africa Regional Training Center. Email her at info@westafricartc.org