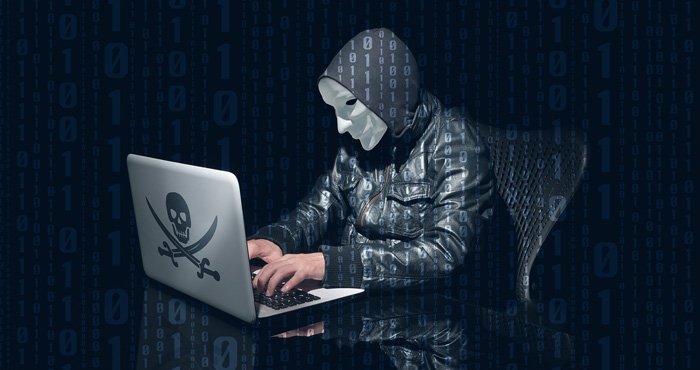 This month’s newsletter features an informative article on the rise of anonymous sales of synthetic opioids through the dark web. Please bear in mind that the RTC shares such articles for the sole purpose of informing and enlightening its readers on the sophisticated ways through which criminals perpetrate their crimes. We encourage you to send us very informative articles via info@westafricartc.org or follow us on Twitter: @WestAfricaRTC .

As the nation’s opioid crisis worsens, the authorities are confronting a resurgent, unruly player in the illicit trade of the deadly drugs, one that threatens to be even more formidable than the cartels.

In a growing number of arrests and overdoses, law enforcement officials say, the drugs are being bought online. Internet sales have allowed powerful synthetic opioids such as fentanyl — the fastest-growing cause of overdoses nationwide — to reach living rooms in nearly every region of the country, as they arrive in small packages in the mail.

The authorities have been frustrated in their efforts to crack down on the trade because these sites generally exist on the so-called dark web, where buyers can visit anonymously using special browsers and make purchases with virtual currencies like Bitcoin.

The problem of dark web sales appeared to have been stamped out in 2013, when the authorities took down the most famous online marketplace for drugs, known as Silk Road. But since then, countless successors have popped up, making the drugs readily available to tens of thousands of customers who would not otherwise have had access to them.

Dark net drug markets first gained attention six years ago with the rise of Silk Road. According to a retired Prosecutor, “the dark web has become such an important source of distribution for this sort of deadly drug.” She added that “it has enabled distribution channels that previously didn’t exist.”

Research findings indicate that the leading dark net market website had more than 21,000 listings for opioids and more than 4,100 for fentanyl and similar drugs, from dozens of dealers large and small. Many of those individual listings are like items in a catalog, representing an endless back-room supply of pills, powders and nasal sprays.

Dark web technology was originally developed by American intelligence agencies to allow for encrypted communication. News organizations, including The New York Times, use it to receive story tips from vulnerable sources.

But the illicit markets enabled by the dark web have made stopping the flow of deadly drugs much more complicated than it was when the authorities were trying to stop earlier waves of drug overdoses.

Lawmakers have tried to attack the problem by introducing legislation in Congress that would tighten the requirements on information gathered by the Postal Service. Last month, at a Senate hearing on the problem, Postal Service officials said they were working to collect information on more packages coming from China.