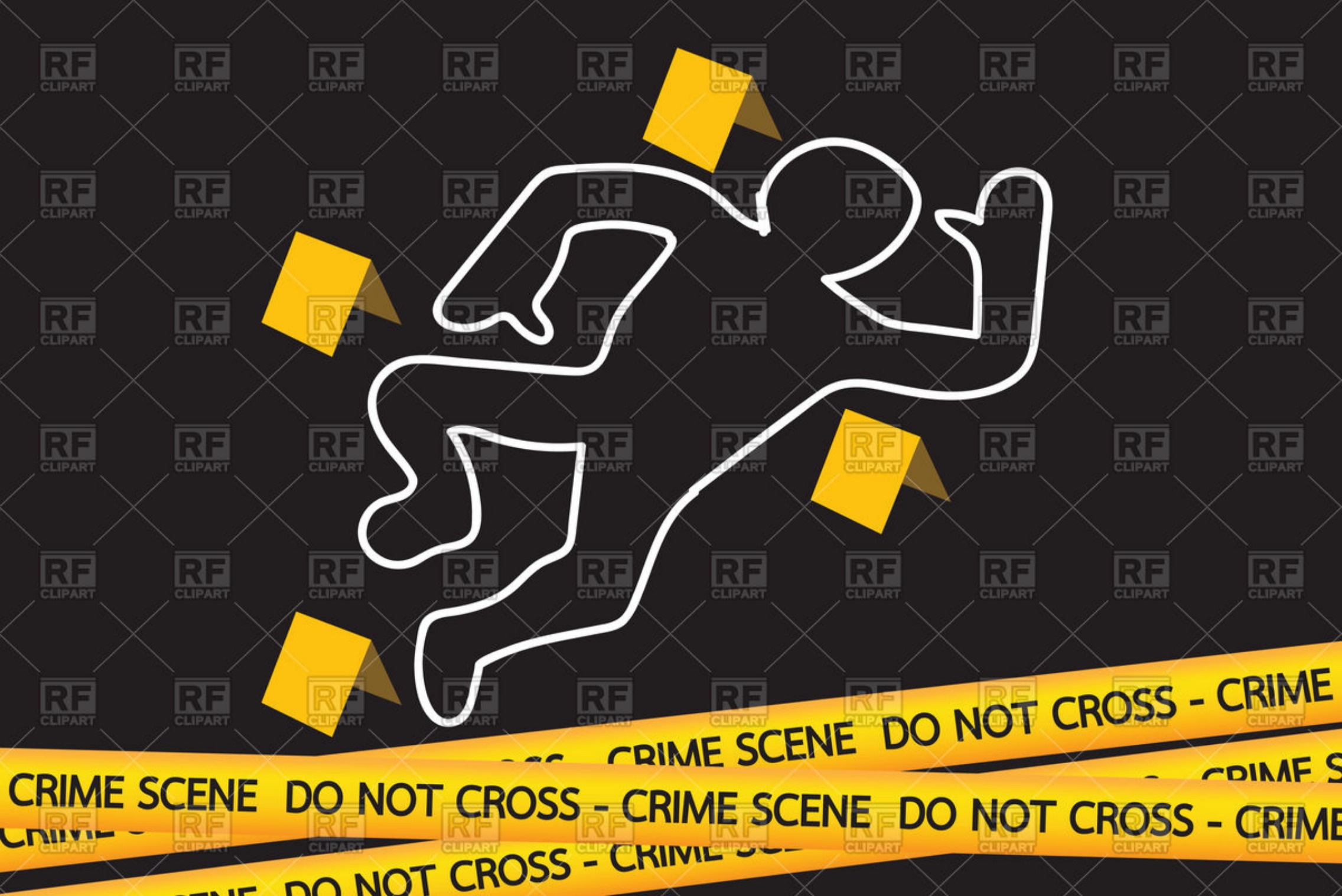 We appreciate our alumni who give us great feedback on our newsletters. If you would like us to feature an article from a specific law enforcement domain, please email us at info@westafricartc.org. This month’s newsletter features an informative article on crime scene procedures and best practices needed to conduct inventory on a crime scene. Please bear in mind that the RTC shares such articles for the sole purpose of informing and enlightening its readers about the best practices to adopt during a crime scene analysis. We hope readers find the following pointers useful during their investigations.

A preliminary survey or walk-through of the crime scene with the detective or officer in charge should take place after the exchange of information in order to evaluate the crime scene and formulate a plan for processing the scene and collecting evidence. The investigator establishes a path to enter and exit the scene, avoiding the pathway used by the suspect, if possible, and preserving the scene from possible contamination. The Investigator is also able to determine if any additional equipment or personnel are needed to process the scene and determine what potential evidence needs to be recorded and recovered

Crime scene investigators should be trained to recognize trace evidence and understand the potential value of trace evidence. Investigators must collect and preserve the sample to include the control sample with the appropriate tools and equipment. When encountering noticeable items of trace evidence, document and collect the item immediately. It is important to document and collect additional items, depending upon the conditions at the scene and stability of the item of evidence.Scene Search for Biological Evidence

Crime scene investigators may search a crime scene, other locations associated with a crime scene or individuals for suspected biological evidence (i.e., blood, semen, spit). When suspected biological evidence is identified, collect a sample for biological analysis or collect the entire item. When collecting the item, make a mark near the area where the sample was found (with a Sharpie or other marker). An arrow, line or circle should be made clearly indicating the location of the substance. Document the notes appropriately.

Visual communications are substantiated and verified by quality, concise and accurate photographs of both the scene and the evidence as it was found.

All evidence collected at a crime scene, or received at or during a crime scene investigation, is inventoried and packaged prior to leaving the scene to prevent loss or cross-contamination. Mark the item of evidence when possible. Evidence which cannot be marked, such as soil, hair and stains, should be placed in an appropriate container or envelope. Marking some items directly may interfere with forensic analysis of the item. Always mark the outer packaging.

A laboratory examination report is used for reporting evidence analysis performed by laboratory personnel. Both types of reports are reviewed. The process may include an administrative and a technical review. Generally, a copy of the completed report is distributed to the prosecutor and the submitting agency.