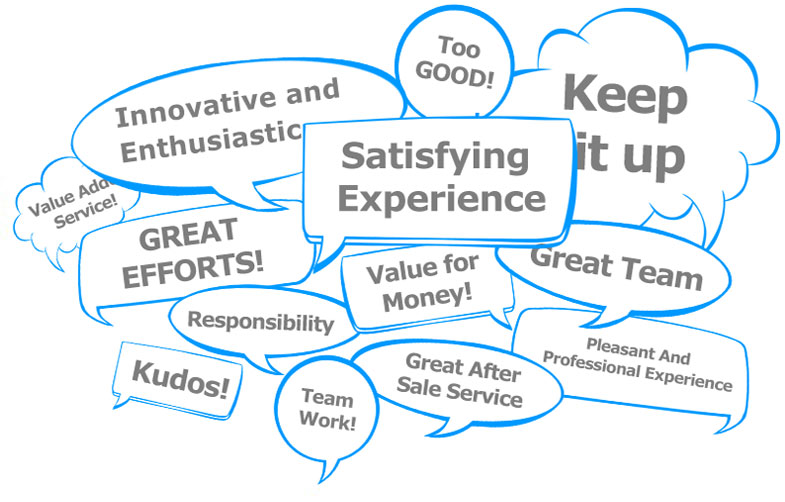 Participants who attend trainings at the RTC always leave with big smiles. The month of August was no exception. Participants appreciated all the training deliveries this month. They applauded the efforts of all the instructors, project managers and staff of the RTC. Most of them expressed their desire for more training courses at the RTC while others described the RTC as the best among the numerous training centers they have attended. Participants shared the following views with the RTC:

Post by Esther Owusu Afari. Esther is one of the Delegate/Alumni Coordinators at the West Africa Regional Training Center. Email her at info@westafricartc.org