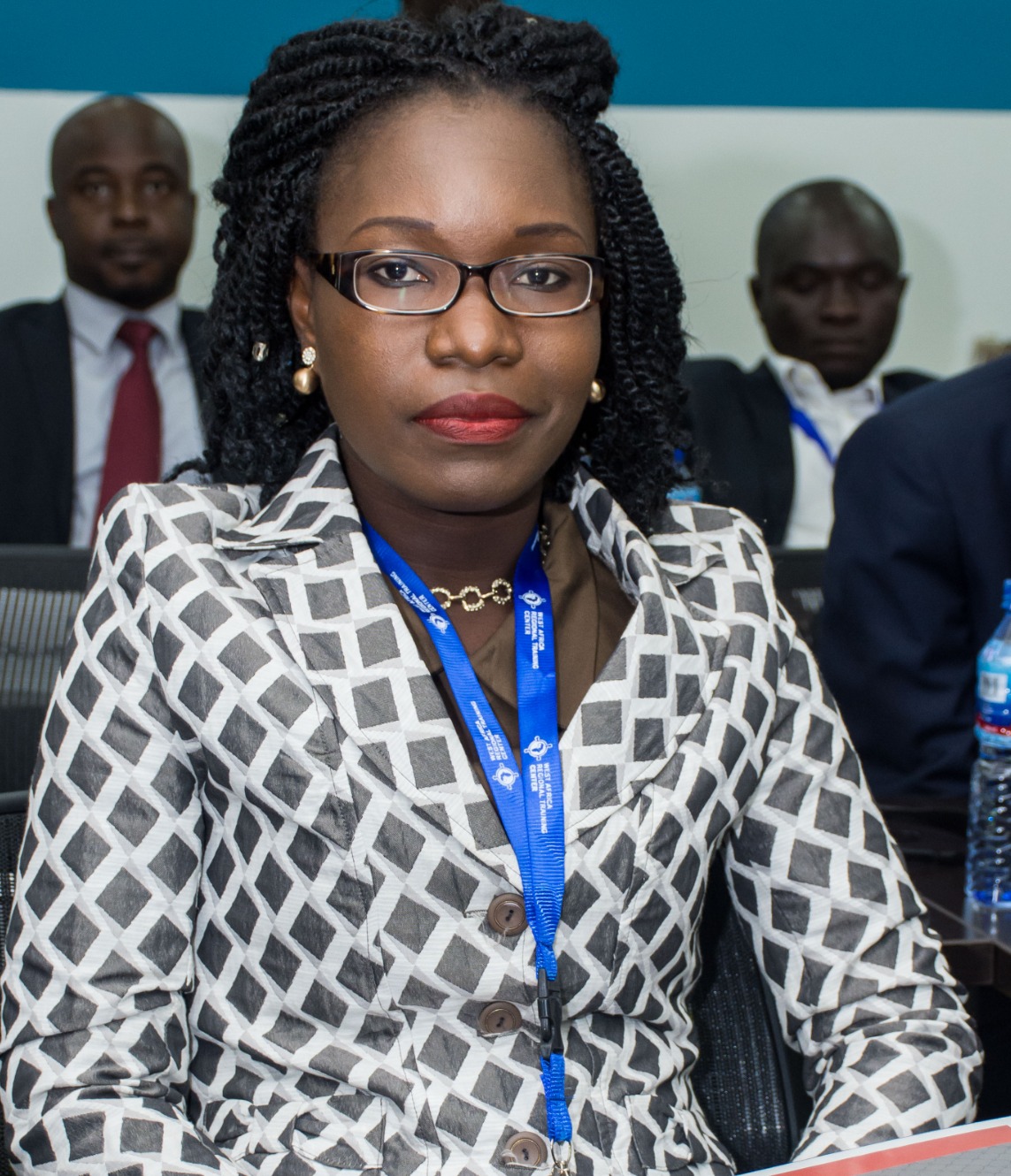 Last month we received feedback from an RTC alumna who had been nominated to attend the public corruption training in the month of October. She was happy to share with the RTC the steps that the Government of Guinea has taken to build capacity within their Judicial Sector based on recommendations she provided the Government leadership after the end of her training in 2015. Let’s hear what she had to say.

I am excited to have been nominated to attend this year’s public corruption course at the RTC. My first encounter with the RTC was in November 2015 where I participated in “The Role of the Judiciary in a Democratic Society” with counterparts from Guinea, Ivory Coast, Benin, Senegal, and Togo. The course was delivered by a team of highly experienced instructors who engaged participants in plenary and judicial expert panel discussions on the various themes during the training session.

As an investigative judge in a court of first instance in Conakry (Republic of Guinea), the knowledge acquired during the training added great value to my daily work. The concepts of democracy and the rule of law are very broad and they both constitute an important link in ensuring that a state is governed by law. Though these concepts are distinct in themselves, they cannot function efficiently in isolation.

Every state governed by the rule of law needs democracy to promote good state governance. This supports Abraham Lincoln’s definition of democracy as a system of government in which power is vested in the people directly or through elected representatives. As law enforcement officers, we can examine the state of democracy and rule of law of a given country by considering available legal texts and framework in that country. The concept of democracy needs strong legal instruments and mechanisms put in place to ensure that it is functioning properly.

Following our recommendations from the training, the government of Guinea undertook some initiatives to strengthen the justice delivery system in the country. As part of its initiatives, the government has organized series of training programs to build the capacities of judicial officers and has also equipped law enforcement officers to help deliver justice efficiently in Guinea. Anxious to make justice more accessible to the public, the Guinean Government launched sensitization programs for citizens. All these efforts by the government has created an atmosphere of understanding between law enforcement agents and citizens seeking justice.

Some international organizations like the United Nations Development Program (UNDP) has supported the government’s efforts by building the capacities of some courts in Conakry and other administrative regions. These courts have been equipped to fast-track the hearing and judgment of many criminal cases, including pre-trial cases that have been pending for years. Also, a legal clinic has been established to provide legal assistance to accused persons in order for them to have fair trials.

Though there is more room for improvement, the expected results can be achieved by enacting strong legal instruments and respecting the principle of separation of powers.

I am grateful to the RTC leadership for the opportunity to acquire knowledge and share it with my government leadership. The Judicial sector in Guinea has really reaped the benefits of this training through the results that have been implemented so far.