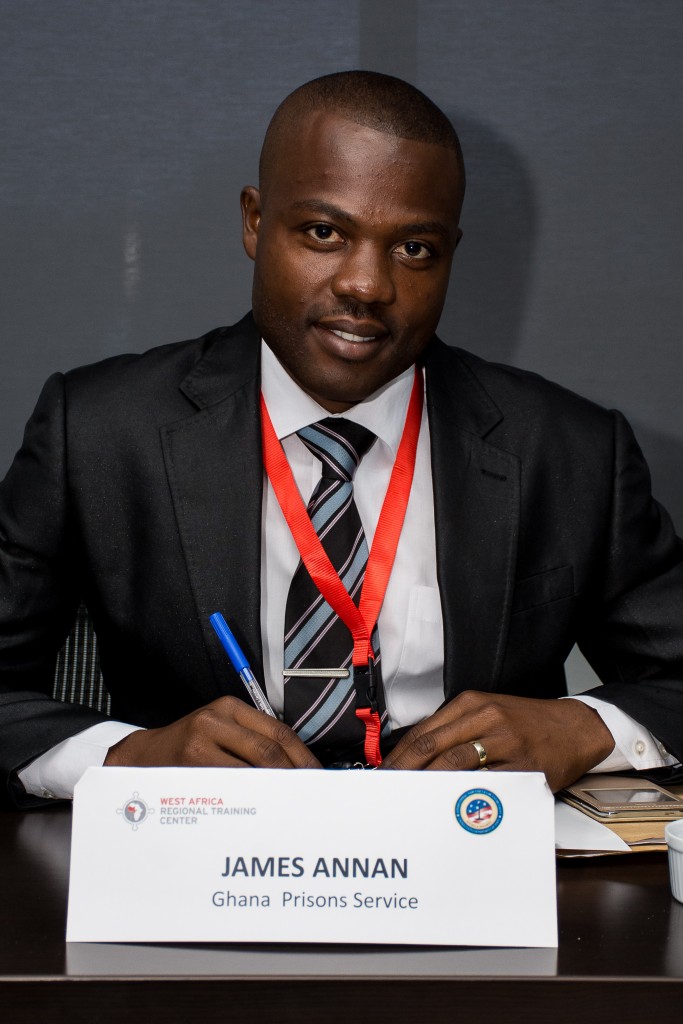 We appreciate all the interesting success stories and articles that are sent to us.  Keep them coming! You can share your experience with the RTC via info@westafricartc.org.  This month, we are happy to feature an article submitted by Mr. Annan – An Alumnus of the RTC. Let’s take time to read about his perspective on the laws on acid in Ghana. Enjoy the read!

For some time now, the spate of acid attacks in the country is alarming. The unfortunate murder of a family of five as a result of acid violence in the Eastern Region of Ghana, threw the entire nation into a state of shock and mourning.  The sad event is believed to have been masterminded by a 50-year-old father who allegedly committed suicide after killing his wife and three children with concentrated acid in New Juaben.  According to some neighbors who overheard the couple exchanging words, he had threatened to kill his wife during a short quarrel. Meanwhile, the cause of this unfortunate incidence still remains a mystery.

Acids are dangerous chemicals that can dissolve other materials such as metals. Some examples are hydrochloric acid, nitric acid  and sulfuric acid.  The effects of acid reaction on the human body are severe; the corrosive substance can burn through layers of the skin and cause damage to vital organs. When acid comes into contact with the skin, it can cause disfigurement of the face, permanent loss of eyesight, and even lead to death.  Most often than not, victims of acid assault are women. The rate at which some callous persons, especially men assault others with concentrated acid in the country is disturbing.  It is estimated that more than 90% cases of acid violence in Ghana were as a result of ill-relationships, rivalry or misunderstanding between male and female lovers. For example, it is reported that a 19-year-old girl was mercilessly disfigured with acid by her 22-year-old jobless boyfriend who got offended that she called off their relationship. In addition, a thirty-two year-old seamstress lost her sight when her fiancé poured a bucket of concentrated acid on her. Similarly, 22-year-old lady also lost one of her eyes and sustained injuries on her thighs, arms and neck when her boyfriend assaulted her with acid.

The Director of National Reconstructive Plastic Surgery and Burns Centre at the Korle-Bu Teaching Hospital in Accra , confirmed that the number of acid assault cases keeps fluctuating and  in some instances, the victims did not survive the burns. Some of the victims perish because of the whopping amount of money required to undergo plastic surgery, since National Health Insurance Scheme doesn’t cover all medical expenses.  Most women who survive acid attacks lose their beauty because plastic surgery, alone, cannot restore their original looks. Acid burns have a toll on the confidence of affected ladies, and makes it difficult for them to find suitors.

Delegate Coordinator assisting participants during the IGN registration at the RTC

In the first place, why should lethal substances such as acid or DDT be accessible to all manner of persons in the open markets? Who regulates the sale of dangerous chemicals in the country? Unfortunately, there are no specific laws in Ghana that regulate the sale of dangerous chemicals including concentrated sulphuric, hydrochloric, and nitrate acids. The prevalence of acid violence is a global challenge. In the UK for instance, a 23-year-old English beautician, lost one of her ears and was left partially bald when her ex-fiancé poured sulphuric acid over her in 2014. Subsequently, he was sentenced to life with a minimum of 13years in prison in October 2015. Indeed, this is justice for the deformed Caucasian who launched a campaign to educate schoolchildren about the effects of ill-relationships.

In Colombia, statistics revealed that over 100 people are assaulted annually with acid. It is for this reason, among others, that the Colombian legislature passed a law to impose harsher sentences on acid violence related offences. The law was named after  a young Colombian lady, who was severely assaulted with acid by a man in March 2014. Under the law, anyone charged with the offence of physical aggression or acid assault will serve a minimum sentence of 12years or a maximum of 50 years in prison. She has become a campaigner for the rights of acid attack victims in Colombia. The menace of acid violence is relatively higher in countries such as Afghanistan, Bangladesh, India, and Pakistan. As a matter of fact, the basic intervention in controlling acid violence is to introduce laws that will regulate the use or sale of dangerous chemicals. Furthermore, harsher sentences or punishment should be imposed on defaulters.

The legal framework and legislature of Ghana should emulate their Colombian counterpart by enacting laws that will curb the rising menace of acid attacks in the country. We cannot afford to lose innocent lives through acid violence. “A stitch in time saves nine”, they say.

RTC Director, addressing participants during the opening session of the CVE – Anti corruption Course in February

Regrettably, when people assault others with acid, they go into hiding and after a while the case fades away without recourse to justice. The time to pass new laws on this category of physical aggression is long overdue.  The Ministry of Gender, Children, and Social Protection should team-up with the Criminal Investigation Department of the Police Service and the Attorney-General Department in order to protect the rights and safety of the vulnerable, since vast majority of acid victims is females.   It is welcoming news that the death of the then Upper East Regional Chairman of the New Patriotic Party, who was brutally attacked with acid in 2015, is being investigated as the court continues with the trial proceedings in order to bring the culprits to book.

In the same vein, the death of a Nigerian nursing student in Accra who suffered acid brutality for refusing to join a syndicate of narcotic dealers should not be swept under the carpet. This is a murder case and the rule of laws must administer justice accordingly.  Some social commentators have proposed life imprisonment for acid attackers, since the survivors or victims will have to live with the deformity for the rest of their lives. In my opinion, acid violence is a major offence which should call for stiffer punishment to serve as a deterrent to others.