First Class Completed at the RTC! 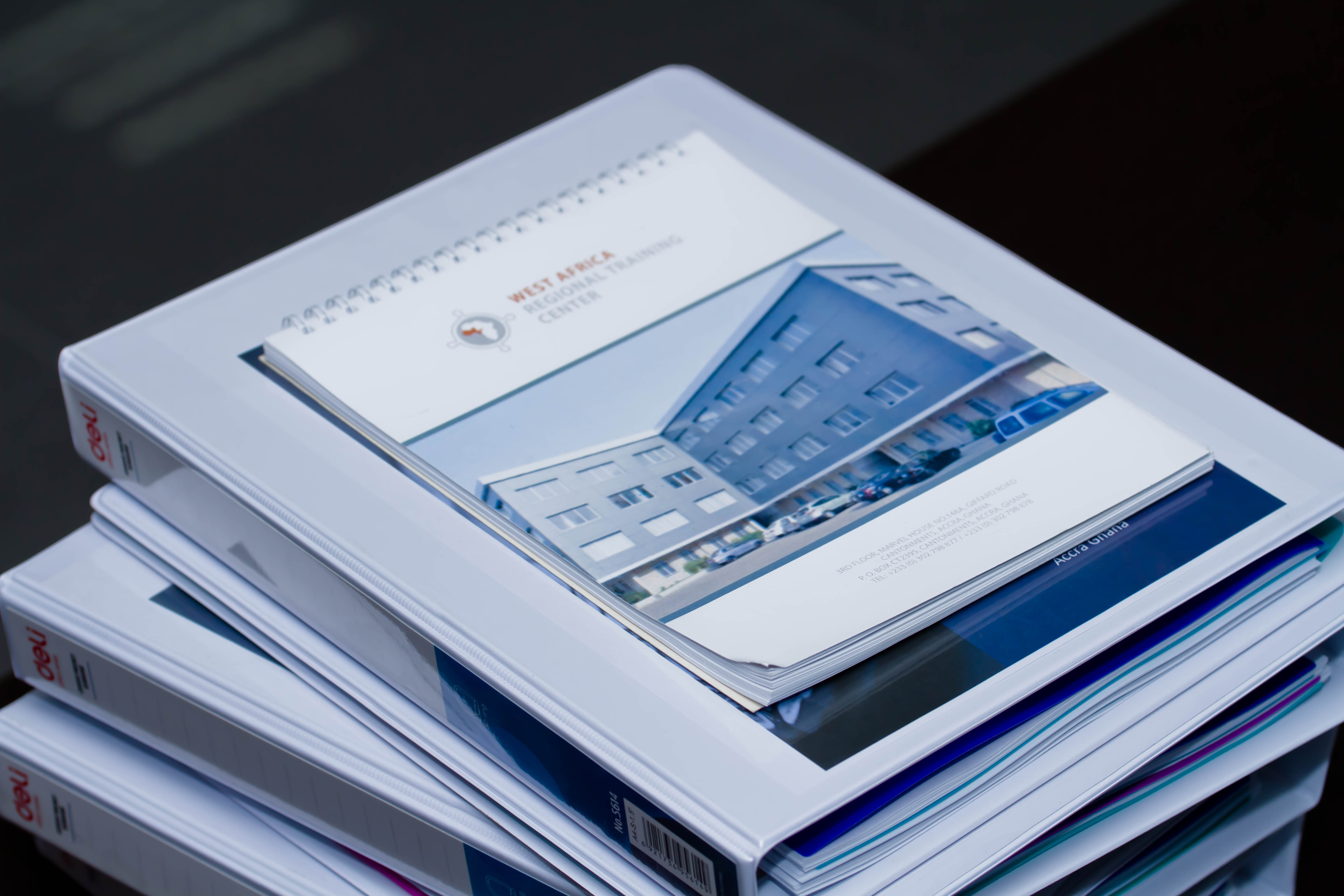 This was the first training hosted in the West Africa Regional Training Center (RTC), established by the United States Bureau of International Narcotics and Law Enforcement Affairs (INL) in cooperation with the Government of Ghana. The new RTC supports the West Africa Cooperative Security Initiative (WACSI) and the Strategy to Combat Transnational Organized Crime and RTC seeks to improve cooperation, build new partnerships, and to invest in the creation of regional networks in West Africa to combat transnational crime. The courses planned for the RTC offer opportunities for prosecutors to network and build skills side-by-side with law enforcement officers, helping all participants comprehend cases from investigation through prosecution. The RTC has two fully equipped classrooms for up to 50 students as well as a conference room, production facilities, and a student lounge.

Deputy Chief of Mission Alsup noted, “As threats to peace and stability continue to be on the rise in West Africa, the U.S. government welcomes the opportunity to work with our partners in the region on capacity building and knowledge transfer.”

Since November 2011, INL has trained over one hundred participants in Ghana, but this course marks the first hosted in the Regional Training Center. Ten training courses are planned through the remainder of 2013, which will include regional participation.